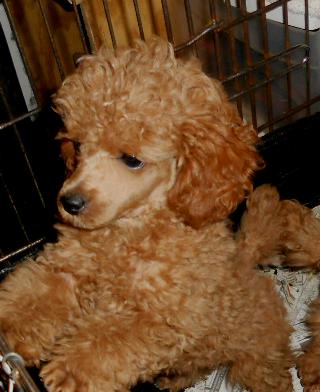 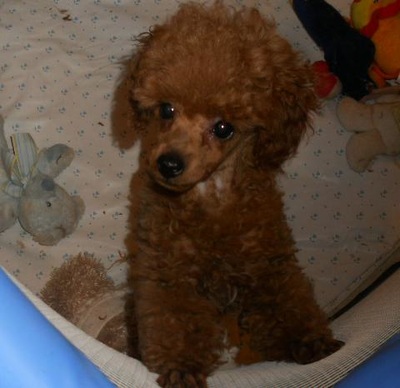 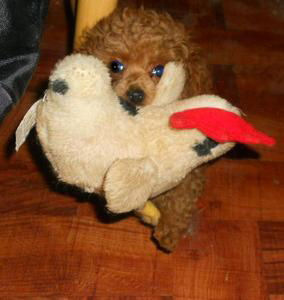 No puppies available at this time.​


Inquiries to:
Reinehaus@aol.com
Please note.
We do not ship our pups/dogs.​​


Do I want a male or a female?
Some things to consider when making that decision.

For  years people have been under the misconception that females make the best family pets.
This could not be  further from the truth.  Here are some things to consider when you are choosing your next family pet.   These are based on experiences from myself as well as other breeders who have been raising and living with dogs for many years.

First of all, any dog who lives as a family pet should be altered.
INTACT dogs have other priorities than just being a family companion.  The girls will come in season, which is messy, and every dog in your neighborhood will be trying to get into your yard.   The boys will, of course, be aware of any girl in your neighborhood that is in season, and will do their utmost best to get to her.  They will want to leave their scent everywhere,  to “mark” their territory.  The girls will also “mark” when they are in season to attract males.   There is one thing on their minds..........reproduce.

In general, males are more affectionate.  They get closer to their human family members.  They are also more accepting of other pets in the household.  They take to children more readily.    They are more focused on their owner, want to please,  are usually more motivated by food, and therefore are more easily trained.
If males are neutered by 5 months of age, they will not mark.  They will be just as easily housebroken as the girls.  You could not ask for a more loyal, affectionate, loving pet than a male who was neutered by 5 months of age.  A neutered male just wants to please his owner and get his love and affection.

Females are more independent.  They want to be the boss and rule the roost.  They tend to be more territorial, and more possessive of things like toys, chews etc.  I have multiple dogs, of both sexes, and every “scrap” I have had to break up between dogs has been between 2 girls.  They are more intent on expressing their dominance.  While spaying prevents them from coming into season, they still are more independent, and still not as “lovable” to their owners as a neutered male.    The girls are not as concerned with pleasing their owners, and show their affection when THEY want it.

Prices for males are most often less than females because so many people want a female not realizing that males are so sweet and lovable. It has been ingrained in our heads for years that we should all want a female as a pet.   Nothing could be further from the truth.   If I could only have one  dog as a family pet, my first choice would be a neutered male.

One other small “perk” to getting a male is that it is less costly to have a male neutered than to have a bitch spayed.